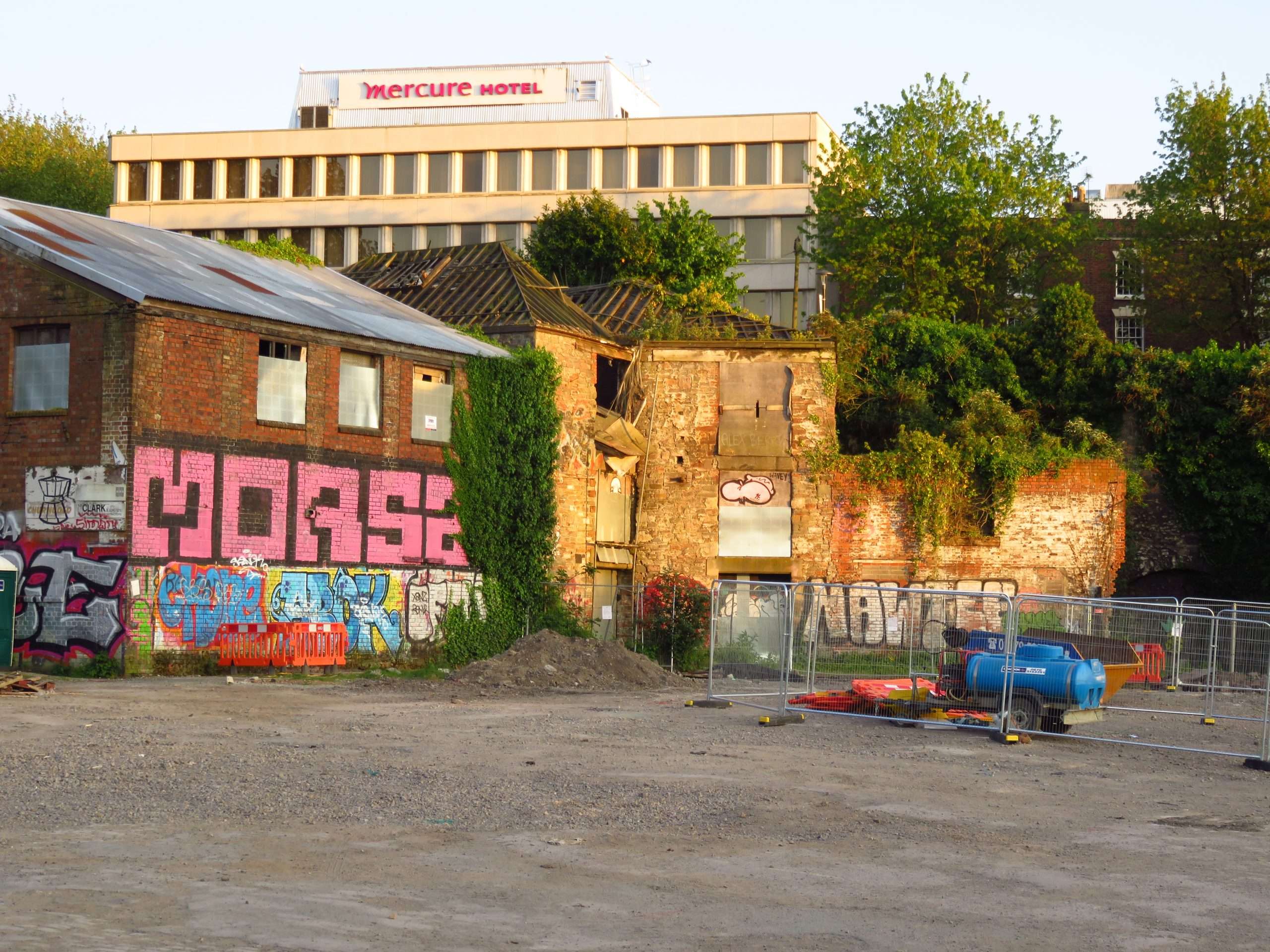 Welcome back! I haven’t blogged for ages, putting off doing anything that took me away from The Great Rewrite of The Price of Silence. Not sure anyone noticed, but we blog to stay visible, and if we don’t blog, we simply disappear.

I haven’t been idle – far from it. A couple of articles for The Fisherton Informer, author talks at libraries and bookshops, a few days away at CrimeFest in Bristol, and even a bit of gardening. (Yes, I have a life beyond books, libraries and old photographs.)

Am I going to regret this? When I set out to revise The Price of Silence, I had my doubts about the wisdom of the project. Now it’s almost completed, I realise how badly it needed to be done. The book had been holding me back for a long time: it’s the first Jeff Lincoln novel, written many years ago, updated a few times (but never fundamentally enough), and published as an eBook in 2011 simply to get it ‘out there’ instead of languishing in the bottom drawer.

Once The Shame of Innocence came out, though, I worried that readers seeking that earlier Jeff Lincoln book would be disappointed – especially since only eleven months is meant to have elapsed between the start of the two books, and yet the technology involved – and the world – seemed decades apart!

What got me started? Two murders in 1986 in Salisbury – hours apart – got me writing crime rather than general fiction with a bit of criminal activity thrown in. In Detective Inspector Jeff Lincoln, I’d found a main character I could spend plenty of time with – just as well, since I’ve been writing about him, off and on, for nearly thirty years.

After a writing workshop recently, one of the participants approached me. In the course of the session, I’d circulated a rare newspaper article about those 1986 Salisbury murders as an example of the way you can draw on real events to spark your fiction writing. She’d got quite a shock seeing it – because she’d been a witness to one of those murders. A splendid example of real life being stranger than fiction! If you put a coincidence like that into a novel, readers would go, “Oh, that’d never happen! That was a bit convenient, wasn’t it?”

Crime spree! I enjoyed CrimeFest in Bristol – my first time. All a bit overwhelming, busy, noisy, exciting… How could I possibly compete with all that’s out there, all that’s being written now, all these brilliant writers? Well, it’s not a competition, is it? And while crime fiction is so popular – and it is, it really is – there must be room for all these writers AND me!

It was a terrific thrill to meet John Harvey there, creator of (among others) the Charlie Resnick series of crime novels set in Nottingham. I’ve always admired his spare writing style, the way he so deftly captures dialogue.  I read Body & Soul, the last of four novels featuring retired detective Frank Elder, in a matter of hours, and wanted more (of course). If you haven’t already discovered Harvey’s books, they are out there waiting for you!