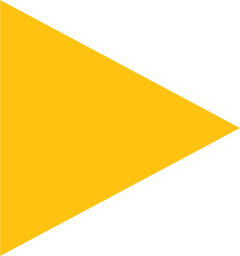 “I’ve always loved writing, making up stories even when I was a child. My very first novel was inspired by my mother’s memories of the house where she grew up. I sent the typescript to a publisher, but, unsurprisingly, they rejected it — though very politely.

“After leaving school, I qualified as a librarian and worked in London for a number of years. I kept on writing, though, and was thrilled when an agent expressed interest. Although nothing came of that, I realised I should aim for a particular genre — and what did I most enjoy reading? Crime novels, especially police procedurals.

“I finished the first version of “The Price of Silence” in 1990, but it took nearly thirty years and a major rewrite before I was happy to publish it – by which time I’d already written two sequels, “A Saintly Grave Disturbed” and “The Shame of Innocence”. I’m so glad I rewrote it, though. If I hadn’t, it would have remained my guilty secret!

“The fourth DI Jeff Lincoln title, “The Promise of Salvation”, is out now, and I’m already planning Lincoln Number 5.