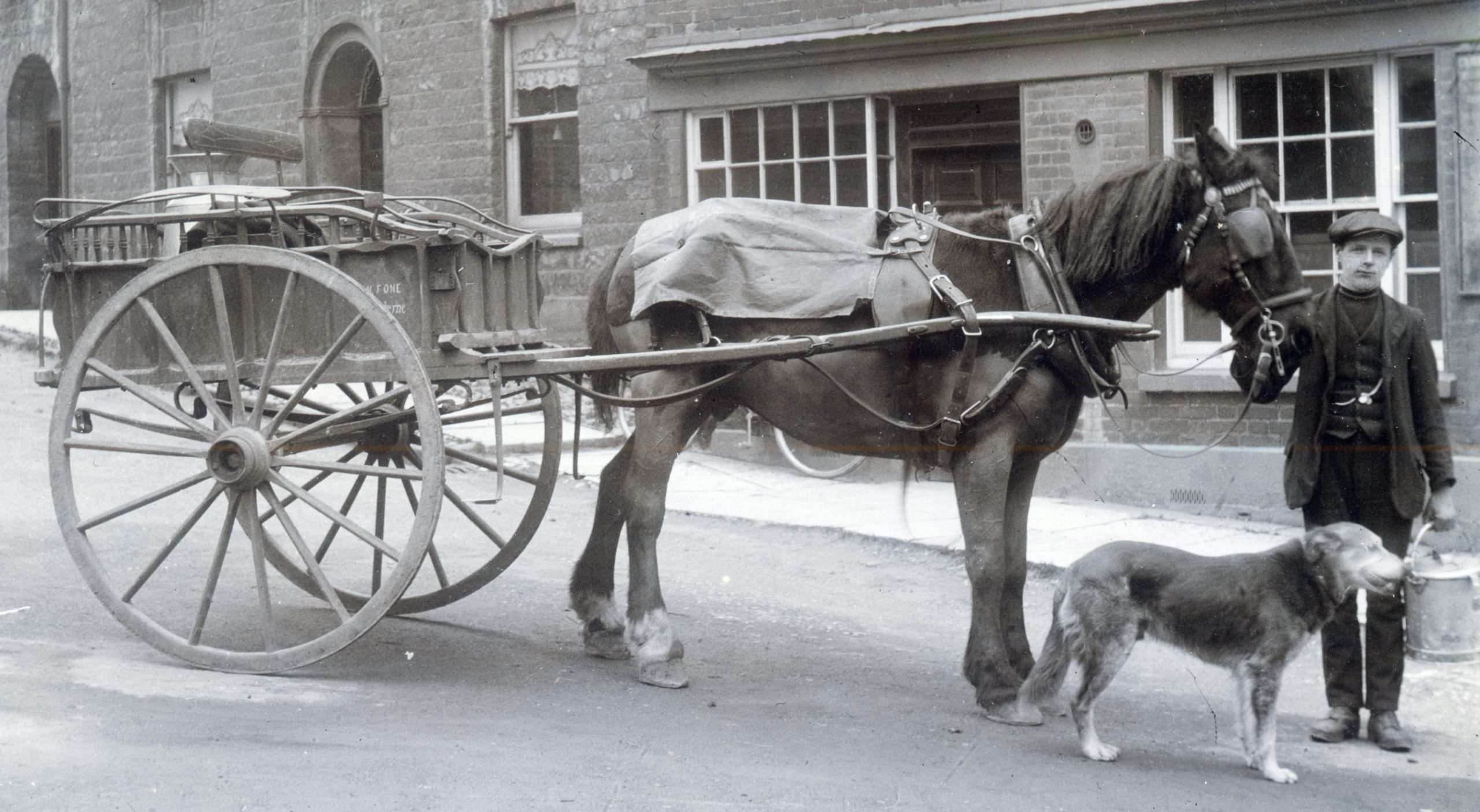 Too many carts, or, the benefits of reading aloud

At the last of this summer’s writing boot camp sessions, Brenda was reading from her new work-in-progress. She’d only just started writing it – a story set in the countryside in the early years of the 20th Century – so as she was reading it aloud to the rest of the group, she was, in effect, editing it for the first time.

‘Too many carts,’ she said, as she realised she’d repeated the word several times in the space of a few lines. ‘I’ll have to find another way of putting that.’

I’ve just been editing ‘The Price of Silence’, the first D I Jeff Lincoln novel, that I (perhaps rashly) decided to rewrite a few weeks ago so it’ll be a more fit prequel to The Shame of Innocence. It’s really only when you read your work aloud that you pick up those little infelicities of repeated words and sounds – ‘air’ and ‘chair’ too close together in successive sentences – and sentences that are clunky or unclear.

If, as you read your words aloud, you stumble over a sentence, or put the stress in the wrong place (or simply don’t know what on earth you were trying to say), you can bet your reader will also be scratching his or her head, or tripping over your convoluted clauses and having to go back to read them again. Or not. Books have been thrown at walls in disgust and frustration because of such faults, never to be opened again.

‘Too many carts.’ A problem solved by varying the word or cutting down the description somehow. Another common problem picked up by reading aloud is one of continuity, such as a character picking up a cup but apparently not putting it down again. In last week’s boot camp session, someone pointed out – it might’ve been Brenda – that when my character ‘Meg’ asked ‘Sarah’ to help her sweep up some broken glass, ‘Meg’ had actually swept it all up already, a few paragraphs back. I hadn’t spotted it until I read it out loud. Too much glass.

Reading aloud also highlights when dialogue needs to be strengthened. Imagine you’re directing a scene on stage: if you have to tell the characters how to put the script across, there’s something lacking in the script. Let the words do the work, without you having to write, ‘he said boldly,’ or ‘she said angrily’. Reading aloud should bring your dialogue to life – and if it doesn’t, go over your dialogue until it conveys all that you want it to.

‘Too many carts.’ Brenda’s opening chapter – carts and all – was evocative, setting the scene for an engaging tale about a little girl whose life is changed by the arrival at her cottage of a couple in a horse and cart.

Often though, we write scenes that are all very well but don’t actually DO anything. Reading aloud can tell you that too little is happening in a scene: a bit of banter, a bit of description, but what does that scene actually ACHIEVE. Again, imagine that scene on a stage – is there enough going on to engage your audience, to carry them forward to the next scene? Or is it all a bit rushed, a bit superficial, a bit – be honest – superfluous?

‘Who were you talking to?’ asks my husband after I’ve been reading stuff aloud, him at one end of the house, me at the other. ‘You were on the phone for ages.’