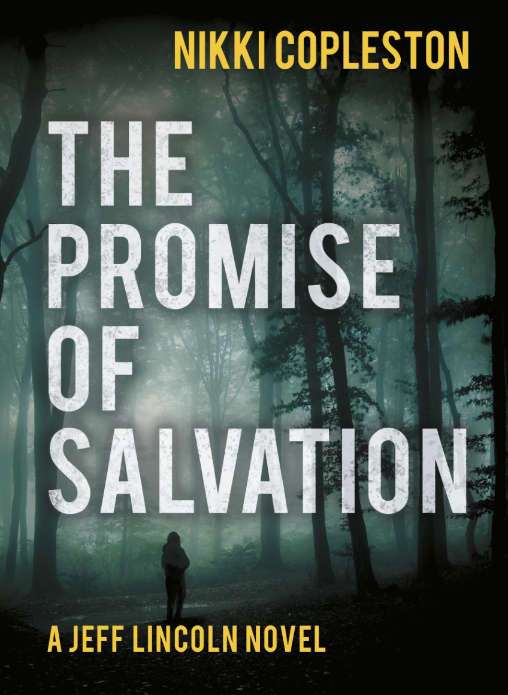 The Promise of Salvation – out on November 11th.

A winter gale batters the terrace of houses below Greywood Forest. At first light, Barbara Trent sees rusty sheets of corrugated iron embedded in her lawn. She knows where they’ve come from — Ploughboy’s Pit, the old well that’s been filled up with rubbish over the years.

With Corky the terrier at her side, she sets off towards the forest to investigate — and finds the skeleton of a small child, uncovered by the storm.

The fourth book in the series, The Promise of Salvation has Detective Inspector Jeff Lincoln at odds with his new boss, DCI Dale Jacobs, who’s transferred to Wiltshire Police from Avon & Somerset. Younger than Lincoln, and certainly a snappier dresser, Jacobs has his own ideas about the team’s priorities — and they aren’t the same as Lincoln’s.

Is Lincoln still involved with Trish Whittington? Sort of, except now she’s landed herself a job on the Essex coast, organising a library of antiquarian books, and she has an eager young assistant called Stewart. Should Lincoln be worried? Well…

The Promise of Salvation is out on November 11th as an eBook and in paperback. Available from Amazon and SilverWood Books, or to order from your local bookshop.