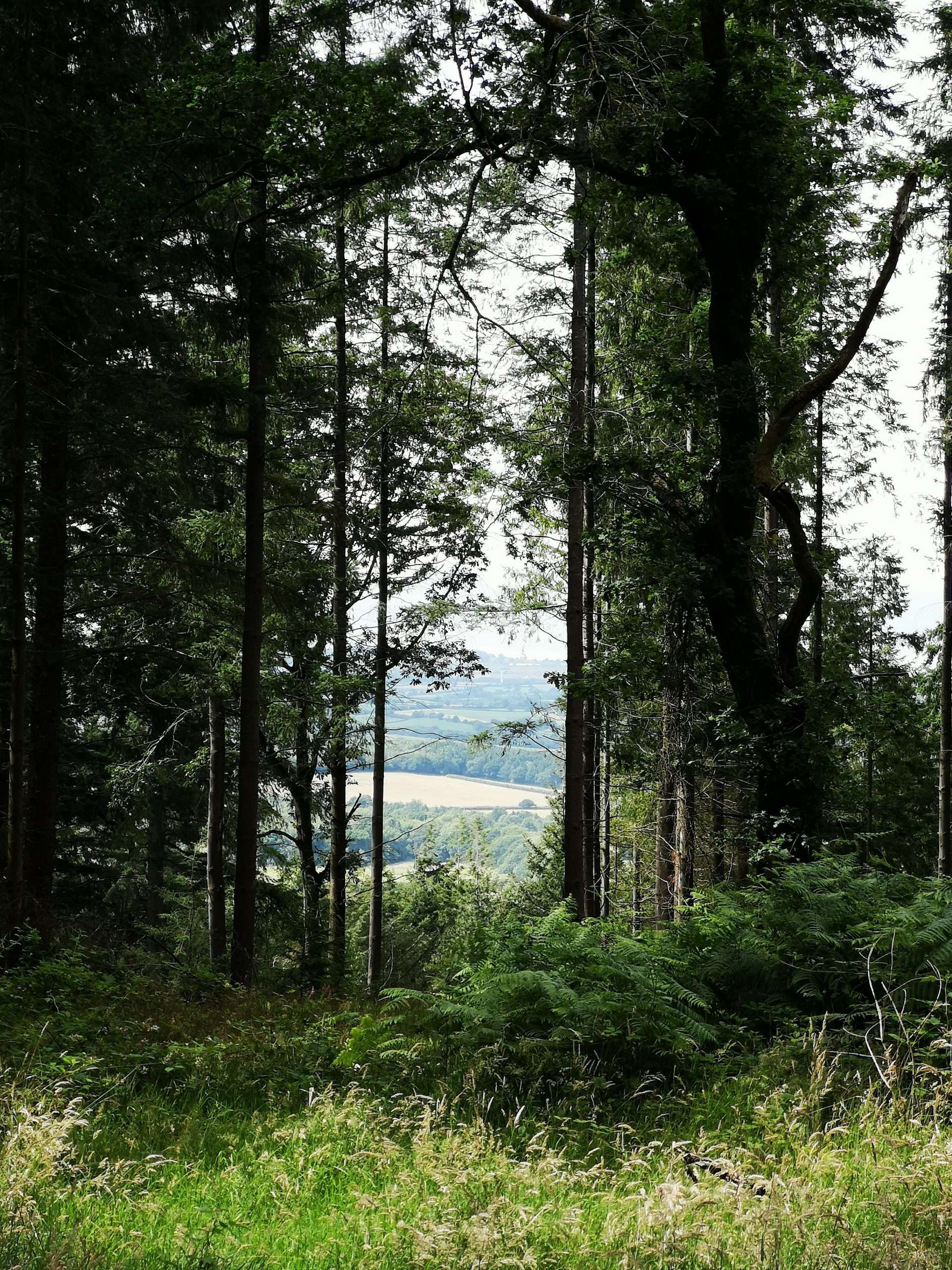 The Promise of Salvation – Lincoln number 4

I’ve finished it! The fourth DI Jeff Lincoln novel is completed. I thought I’d rattle through it during Lockdown, with more time on my hands and, in theory, fewer distractions, but like a lot of people, I felt a kind of underlying anxiety that made it difficult to write.

Eventually, though, with a deadline looming, I got down to it and wrote away. I planned the book more than I planned the other full-length novels, The Price of Silence and The Shame of Innocence, and despite me always saying “that isn’t how I work”, it did make the writing easier.

So what’s it about? It opens with the finding of a skeleton – the bones of a child in the tatters of a summer dress. Could this be the little girl who disappeared from a funfair the weekend Princess Diana was killed?

A new boss? Is Lincoln going to get on with this one any better than he got on with DCI Bella Bax in The Shame of Innocence? Is this one going to be as ineffectual as DCI Stan Barker, the Guvnor, in The Price of Silence? Difficult bosses seem to come with the territory. DCI Dale Jacobs has transferred to Wiltshire from Avon & Somerset Police, and he’s from Bristol.

As usual, Lincoln spends a lot of time chasing the wrong leads before he works out what’s really behind the death of local aristocrat Hugh Buckthorn, a man he’d taken to, the one time they’d met.

Is Lincoln still with Trish? Well, yes and no. With Trish working at a private library in Essex, it’s hard to sustain a relationship, and isn’t this the job she’s always wanted? And will it work out?

Lots of questions – and The Promise of Salvation will provide at least some of the answers! I’m hoping it’ll be published in time for the fifth birthday of Silver Crow Books in November. Watch this space!