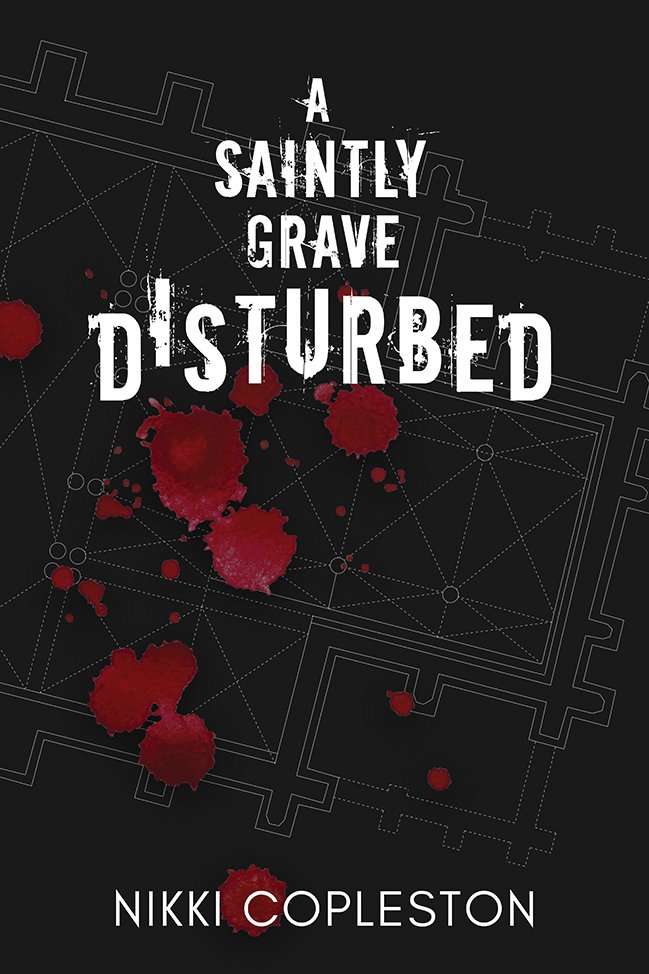 The first bones came up at five in the afternoon…

The opening line of ‘A Saintly Grave Disturbed’ had been kicking around in my brain for years. Originally, it introduced one of the various sequels to ‘The Price of Silence’ that I embarked upon before eventually starting (and finishing, and publishing) The Shame of Innocence last year.  That image of lifting bones from a grave stayed in my mind, even after I’d abandoned the few chapters I’d written, and I always knew I would somehow incorporate it into a murder mystery eventually!

When SilverWood Books invited me to write a short novel or novella – up to 35,000 words – featuring D.I. Jeff Lincoln, I was thrilled – except I’d already started on the next full-length one, and I didn’t want to change the direction it was taking. The only answer was to set the novella just before the opening of ‘The Shame of Innocence’: the Easter holidays, a few months before Emma Sherman is found dead.

Archaeologist Beth Tarrant is leading a dig on the Abbey Green, hoping to find the tomb of a Medieval abbot. At the same time, Lincoln is dealing with a serious domestic assault on the Barbury Down estate. Until now, Gracie has always been the victim, but now she’s turned on her partner and found herself in custody.

When Greg Baverstock, one of Beth’s volunteers, is attacked and left for dead, Lincoln guesses Greg witnessed someone stealing from the museum nearby. But why are the museum staff so unsure about what’s gone missing? What are they trying to hide?

When another of Beth’s crew ends up in hospital, Lincoln knows something’s going on!