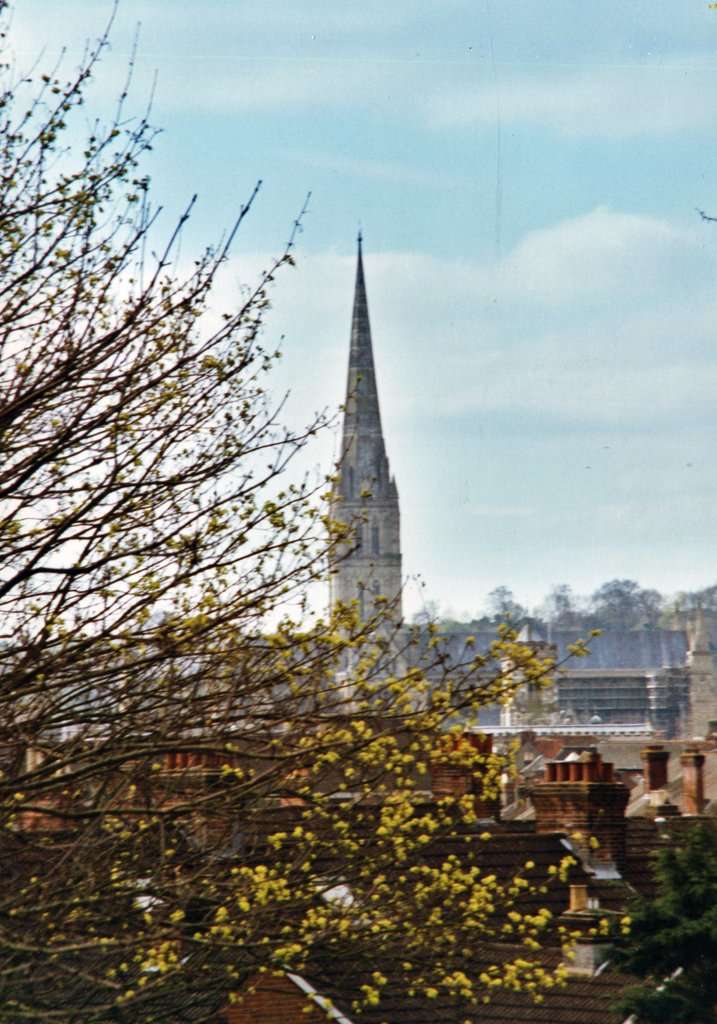 The Shame of Innocence is selling well and DI Jeff Lincoln is gathering quite a fan club.   But this wasn’t his first adventure.  He was bumbling around in Barbury long before he crossed swords with Donal Finnegan.  Before he moved into the Old Vicarage, he was living somewhere much, much humbler.  If you’ve read that first adventure, The Price of Silence, you’ll know a lot more about him and how he met librarian Trish Whittington.

Don’t rush to find The Price of Silence.  It’s gone, unpublished – or should that be de-published?

It was like this.  In December 1986, two women were murdered in Salisbury, Wiltshire, within hours of each other.  Beryl Deacon was found dead in a public lavatory on the outskirts of the city.  Ruth Perrett’s body was discovered at a halfway house for young people recovering from mental illness.  Mystery surrounded Beryl’s last movements.  Ruth had been at a Christmas party for residents of the halfway house.

The murders were connected only by their location: the historic city of Salisbury with its stunning Cathedral and stately town centre.  But something about their coincidence made me want to write my first crime novel. ‘Jeff Lincoln’, or someone very like him, had been evolving throughout my earlier work: a crime fighter, a man who tried to right wrongs but more often than not screwed up before he triumphed.  Two murders had taken place in the city where I grew up.  I felt driven to write.

The first draft of The Price of Silence was completed in 1990 on an electric typewriter – remember golf ball typewriters?  Once I’d got it onto a computer, though, I went through draft after draft.  For the next twenty years, I sent the manuscript to agents and put it away again.  Updated it, revised it, lost heart and hid it away.  When I had more time on my hands, I decided to give it one last shot.  The version I published as an eBook in 2011 was about as sprawling as Salisbury and as historic – although I’ve much appreciated the positive reviews The Price of Silence received while it was there on Amazon.

But now The Shame of Innocence is getting 5* reviews and The Price of Silence seems a tawdry forerunner in comparison.  So I’ve de-published it – and I’m rewriting it.  Is it worth it?  It’ll be an interesting challenge.  I know Jeff Lincoln better now, and I’ll continue with the writing of the third book (The Promise of Salvation) with renewed confidence.  Or that’s the idea…

And the story of Beryl Deacon and Ruth Perrett?  Information on the internet is scant and mostly wrong.  I plan to write a bit more about these murders again soon – and other cases that have inspired novels.  Watch this space.