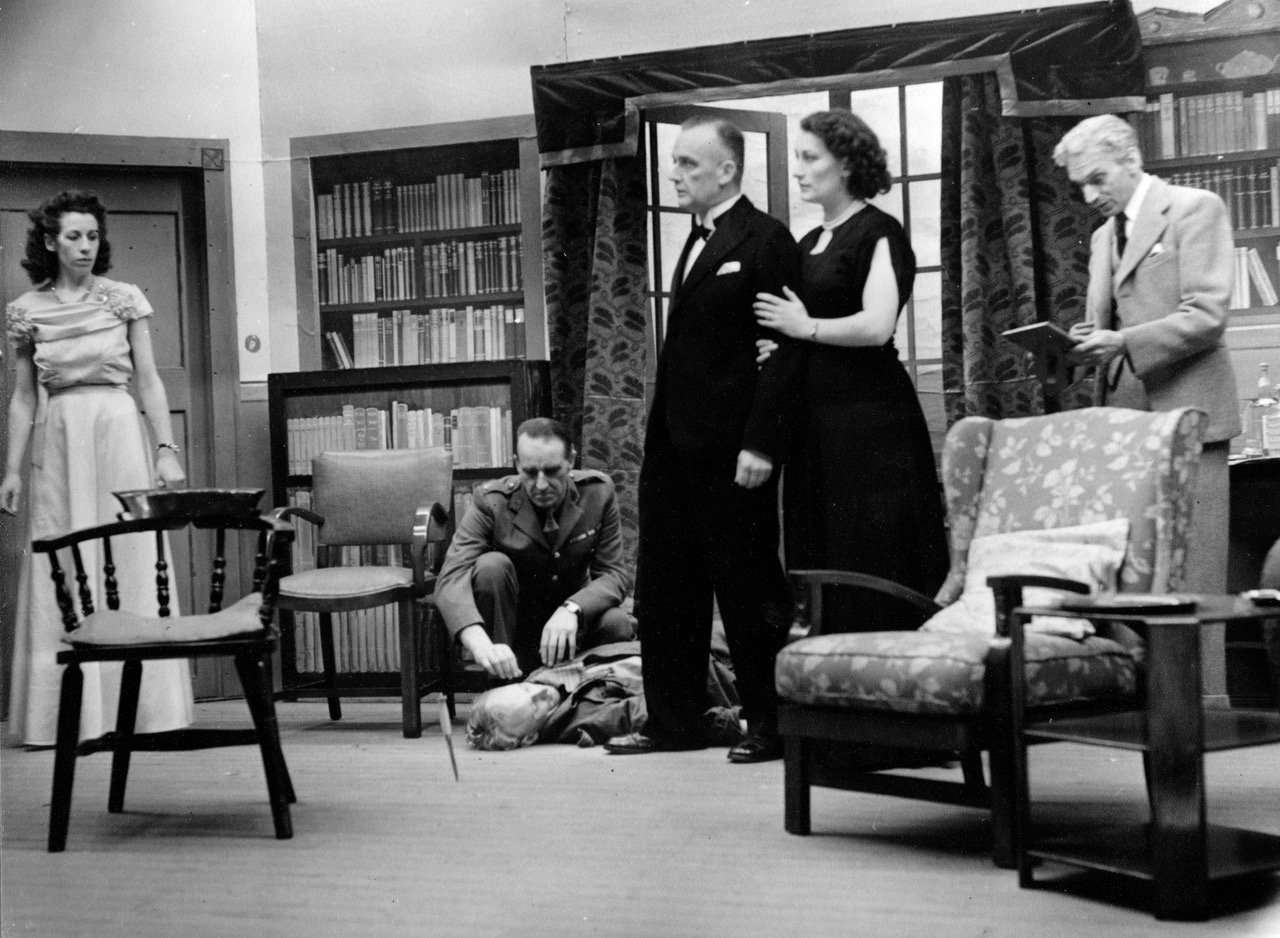 Stage writing for beginners – knowing your characters inside out

I wrote my first play when I was 8. It was called ‘Cat on a Hot Tin Roof’. I’d heard the title and thought it sounded good, so I wrote my own little drama about a cat that climbs up onto a shed roof on a summer’s day and can’t get down. It owes little to Tennessee Williams.

I haven’t written any plays since but I was drawn, a few weeks ago, to a workshop on stage writing, run by Sian Williams and Anne Pearson of the Boiling Kettle Theatre Company.  And what fun it was! Five would-be dramatists chucking ideas around on a Sunday afternoon at the Merlin Theatre in Frome – and emerging with the bare bones of five plays.

Now we’ve met again and spent another busy Sunday afternoon putting flesh on those bones. How? By getting to know our characters inside out.

If you’re going to create convincing characters, whether you’re writing a novel or a play, you need to know those characters so well that your readers, your audience, believe in them and care about what happens to them.

Write a back story for all your characters, even – in less detail – the minor ones. You’ll get to know what makes your hero tick and why your heroine keeps falling for the wrong sort of man time and time again. (It’s all because of the teenage love affair she had with that handsome but wicked charmer old enough to be her father.)

Explore your characters’ timeline. When were they born? When did they get married? How old are their children now?  How long have they lived in that house? Charting key dates in their lives – a spreadsheet’s handy for this – avoids mistakes such as making them too young to have got their law degree or too old to be having children. It can also reveal overlaps that might inspire your plot, that you hadn’t even thought about before: ‘Oh look, Cassandra and Maggie must’ve been at that school at the same time – suppose Cassandra remembers something awful that Maggie did when they were there, that Maggie’s tried to keep secret all these years…’

Knowing a character’s back story – how they got to where they are now – also explains their motivation, why they behave in a particular way that otherwise seems unfathomable.  Drama and fiction are often let down by a key protagonist doing something that’s impossible to explain or justify. You can’t see where they’re coming from. They are literally acting ‘out of character’ – an unsatisfactory situation if the writer doesn’t resolve it before the end.

Much of those back stories will never explicitly find their way into your work, but if YOU don’t know your characters inside out, how will you make them come alive for your audience?