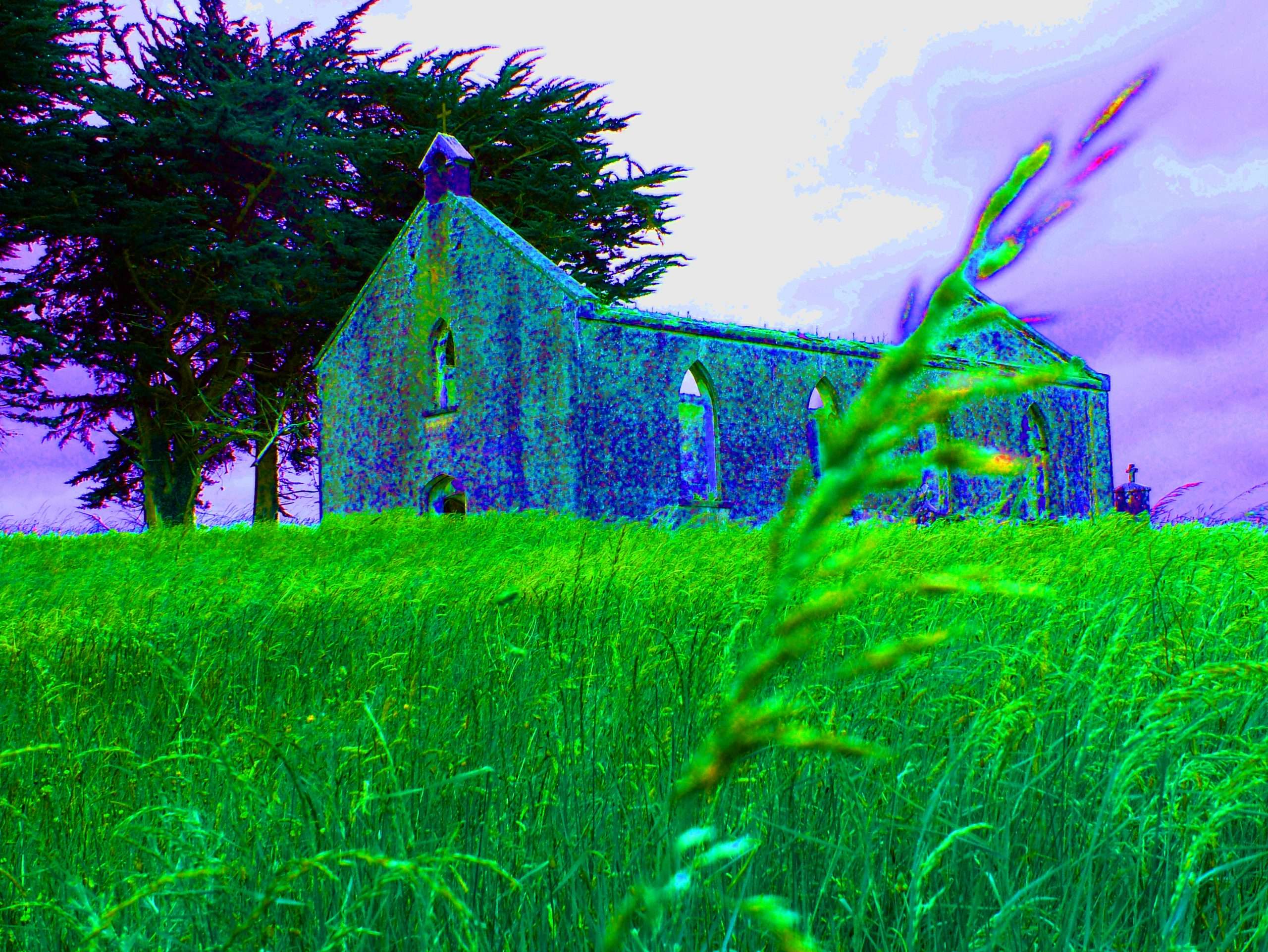 If looks could kill…

Maybe it’s because I’ve got a smiley face. Maybe it’s because I look like a comfortably upholstered ex-librarian. Whatever the reason, people seem surprised to learn I write crime fiction. Not ‘cosy crime’ either, but murder mysteries involving the violent deaths of teenage girls, a Scottish archaeologist and a vivacious redheaded businesswoman (to name but a few).

Maybe because I don’t project the image of a writer preoccupied with the grislier elements of human nature, some readers have been shocked by the subject matter of The Shame of Innocence – though I hasten to say, I’m no fan of  those crime novels or drama series that revel in extreme methods of killing: victims flayed alive; dead bodies pegged out in some significant fashion that sends a message to the investigators.

Okay, the plot of ‘The Da Vinci Code’ relied on such ritualistic displays, as did ‘The Silence of the Lambs’, but I’m concerned that too many more contemporary crime stories treat the victim as nothing more than a cipher or as an excuse to describe ever more sensationalistic ways for a murderer – often a serial killer – to despatch his victims. Such stylised violence tends to devalue the victims and pays little attention to the grieving family and friends left behind.

‘The Shame of Innocence’ has at its core the murders of two teenage girls: one girl’s enjoyed a privileged upbringing, the other’s survived a chaotic childhood spent mostly in care. Yet, as D.I. Jeff Lincoln observes, the girls are not so different after all: both brought up without a father, both looking for love in all the wrong places.

I didn’t want to dwell on the brutality of their murders but neither did I want to understate the casual violence with which they were killed. Whoever was responsible for their deaths, I needed to demonstrate how evil they were without indulging in excessively gory descriptions.

I also wanted the reader to feel sympathy for the victims, especially Lorren, the girl who’d spent so long in care. Her story was prompted in part by a case in London some years ago: a teenager who went off the rails, left home and ended up as a prostitute and drug addict, the responsibility of several overlapping agencies and local authorities but somehow slipping through the cracks. She was dead from an overdose before she reached her fourteenth birthday.

As Jeff Lincoln thinks when he sees the few possessions Lorren leaves behind in her foster home: “Such a little life.”

So I’m sorry if the violence in ‘The Shame of Innocence’ has upset anyone – I didn’t set out to. And I can promise you, none of it’s gratuitous, written simply to shock or to sicken. Murder mysteries appeal to me because they’re a puzzle, a riddle to be solved. Even if I know from the start ‘who dun it’, making it work out is always a challenge: sowing the seeds, slipping clues in along the way so the solution is logical if surprising.  I’m not sure I’m ready to write a different genre of fiction any time soon.

I may not look like the sort of person who writes about murder but looks can be deceptive!