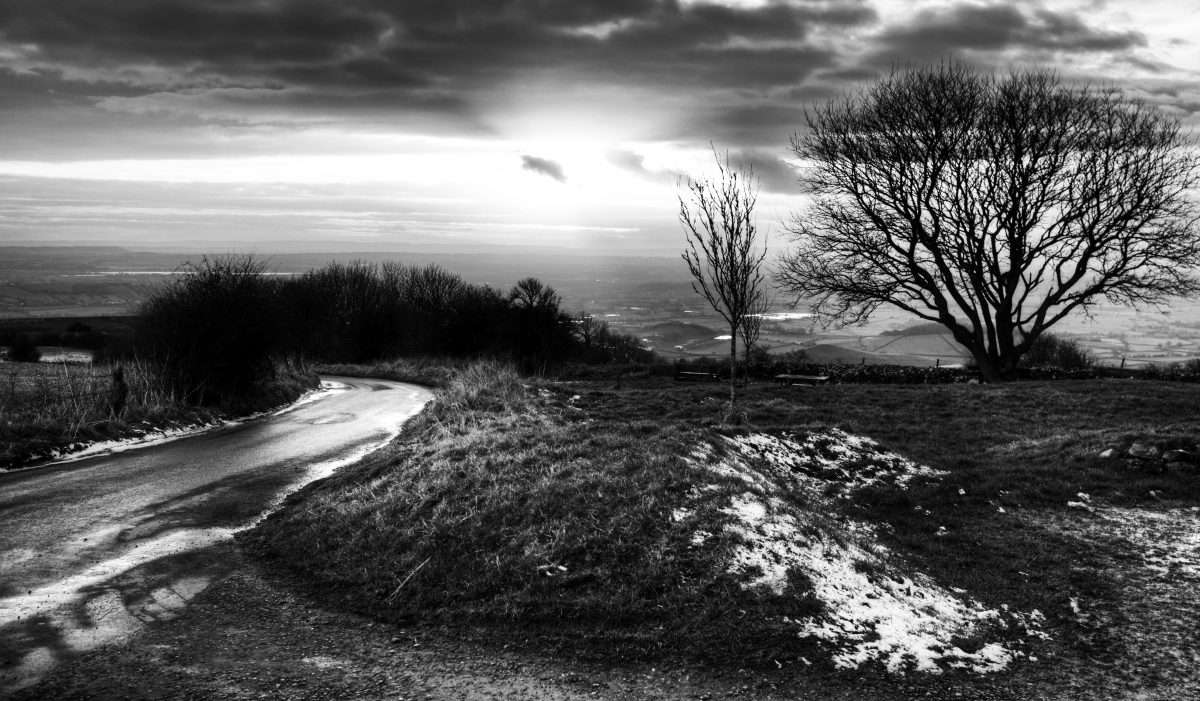 Getting published – at last!

“Thanks but no thanks…” Coping with rejection – or not

My crime novel, The Shame of Innocence, was pretty much finished at the start of this year, and I approached agents with the usual submission of the first few hundred words and a synopsis. The responses were disappointing: in a nutshell, they didn’t feel confident about finding a publisher for it at the present time.  Yet I wasn’t ready to consign my novel to a drawer and forget about it.

Timing is everything – and just when I needed a bit of support, Frome Writers’ Collective set up a book brand, Silver Crow, to be launched officially later this year, offering writers an assessment of their manuscripts.  I submitted The Shame of Innocence to Silver Crow’s trained readers, and waited with trepidation for their feedback.

Within a matter of weeks, I received a critique that suggested a few improvements but was generally very positive.   It didn’t take long to put things right and resubmit the manuscript.   Once I knew Silver Crow had approved it, I was ready to take the next step.

Now, nearly four years after I started writing The Shame of Innocence, I’m talking to a publisher and looking forward to seeing the book in print later this year.  For now, I’m agonizing over a blurb for the back cover – how can it take so long to write 150 words? – and a bit about myself that doesn’t sound either conceited or downright dull.  Oh, and I’m also hard at work on the next Jeff Lincoln story.  Just can’t let him go…