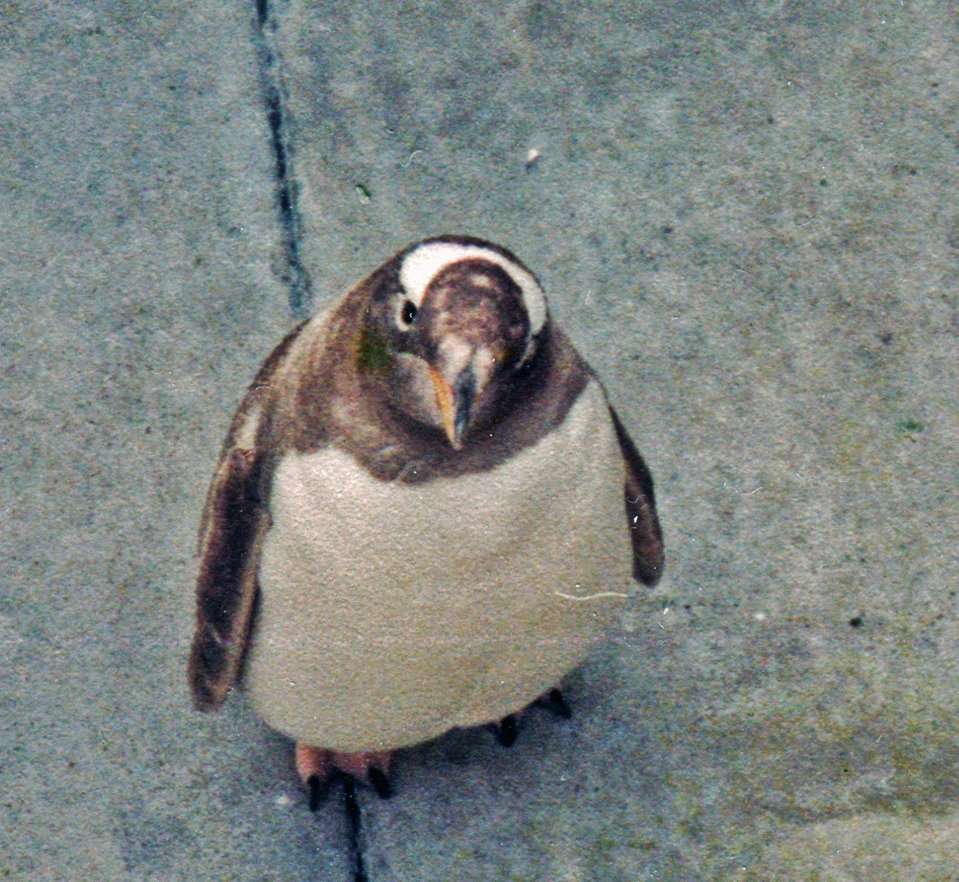 Dashing it off or doing it to death? How to get those words onto the page – or not.

How do you get those words out of your head and onto the page or screen? Do you write a swift first draft and then go back over it, tidying it up and editing it as you go? Or do you worry away at your first chapter until it’s absolutely perfect, before carrying on into chapter two?

There’s no right way to write but when we read how many words other authors are able to produce every day, we get disheartened, certain we’re doing things wrong.  Yet slow but sure may, ultimately, be more productive – whatever works for you!

That first chapter has to be pretty good – and the next, and the next – because if you’re submitting your manuscript to an agent, the first three chapters (check their website!) are usually what they want to see. Which doesn’t mean that in chapter four, your plot can slump and your characters can start doing their own thing, but it does mean that you’ve got to grab the agent (and ultimately the reader) in those first few pages.

However… if you fret too much about that opening chapter, you won’t be able to move forward. If you aren’t sure about whether it’s right, keep writing until you’re well into the book and THEN go back and think about how the story should start.  Otherwise, you’ll go over that first chapter so many times, you’ll be heartily sick of it by the time you’ve finished your book, and you won’t be able to tell if it’s good or not.

I tend to spend a LOT of time getting into a new story, establishing the set up, the characters and the background. I’ll go over the first quarter of the novel multiple times before moving on, simply so I know where I’m going with it and where it’s headed.  Which isn’t to say a character can’t still kick up his (or her) heels and gallop away in an unexpected direction, but at least by then I feel I know ‘the cast’ well enough to be able to guess what they’ll do next.

I’m writing a short novel featuring Detective Inspector Jeff Lincoln (who else?) and because it’s short and I’ve been given a deadline, I’ve had to plan it more carefully than the longer Lincoln novels. I’ve changed my working methods without feeling constrained: already having an outline of the plot has made it easier than I expected, without taking away the pleasure of creating all the tensions and twists that I love to put into Lincoln’s life. In this novella, he’s investigating an attack on a man who’s been helping excavate a crypt at the Abbey. And the theft of a weird selection of stuff from the museum. And the mystery surrounding a short-legged skeleton that isn’t as old as it ought to be.  Par for the course.

A rough first draft or doing it to death? Or something in between? There’s no right way. Just write.