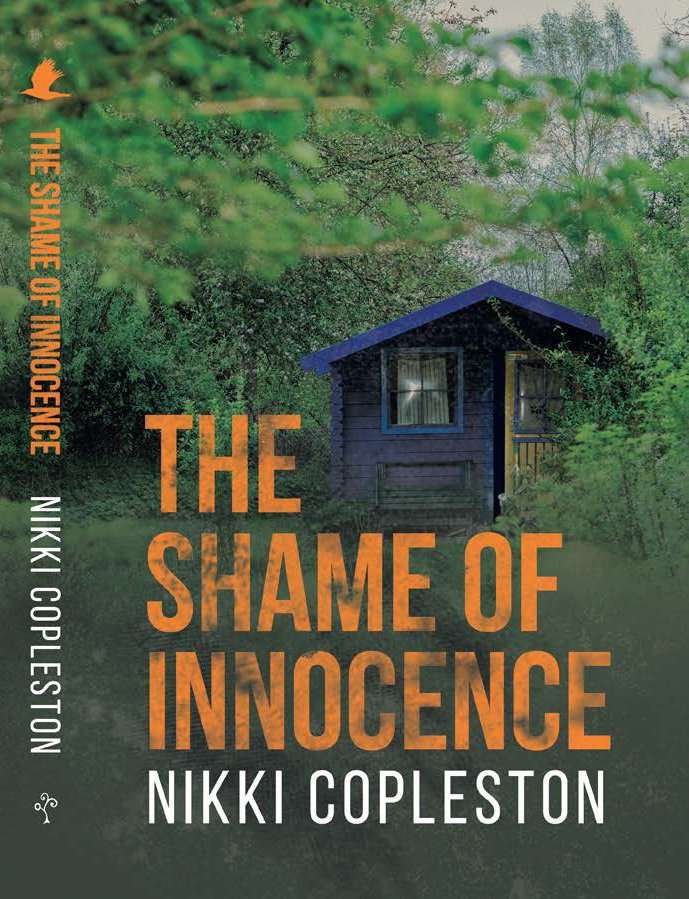 D.I. Jeff Lincoln -have you met him yet?

Here’s a bit from The Shame of Innocence. D.I. Jeff Lincoln has bought a house ‘in need of modernisation’ as the estate agents say. Its garden backs onto Fountains, a more modern place that’s been empty ever since he moved into the Old Vicarage:

When Lincoln got home, lights were once again blazing from the back of Fountains.  Two or three people were silhouetted on the patio, chatting and drinking.

He stared out of his French windows, mug of coffee in hand, his own lights off. He’d have to put some curtains up if the new owners planned to outshine every other house in the neighbourhood. In the glare, he caught sight of the stray cat that had taken to sleeping in the old henhouse at the bottom of his garden, tucking itself neatly into one of the few nesting boxes that were still intact. Every chance it got, it tried to get into the Old Vicarage, though once inside, it always turned tail and fled out again.  He didn’t mind these occasional intrusions, but he really didn’t want the bother of looking after a cat.  He trusted that some kind soul would take it in.

Losing his privacy dismayed him. For the whole of the summer, with Fountains empty, he’d cherished his seclusion. All that would change now.  He wasn’t a gregarious man, never would be. Okay, no man is an island, but he quite fancied being a spit of land, only occasionally accessible, on which few strangers set foot.

I do hope you want to read on! Lots of other people have – all the way to the end!