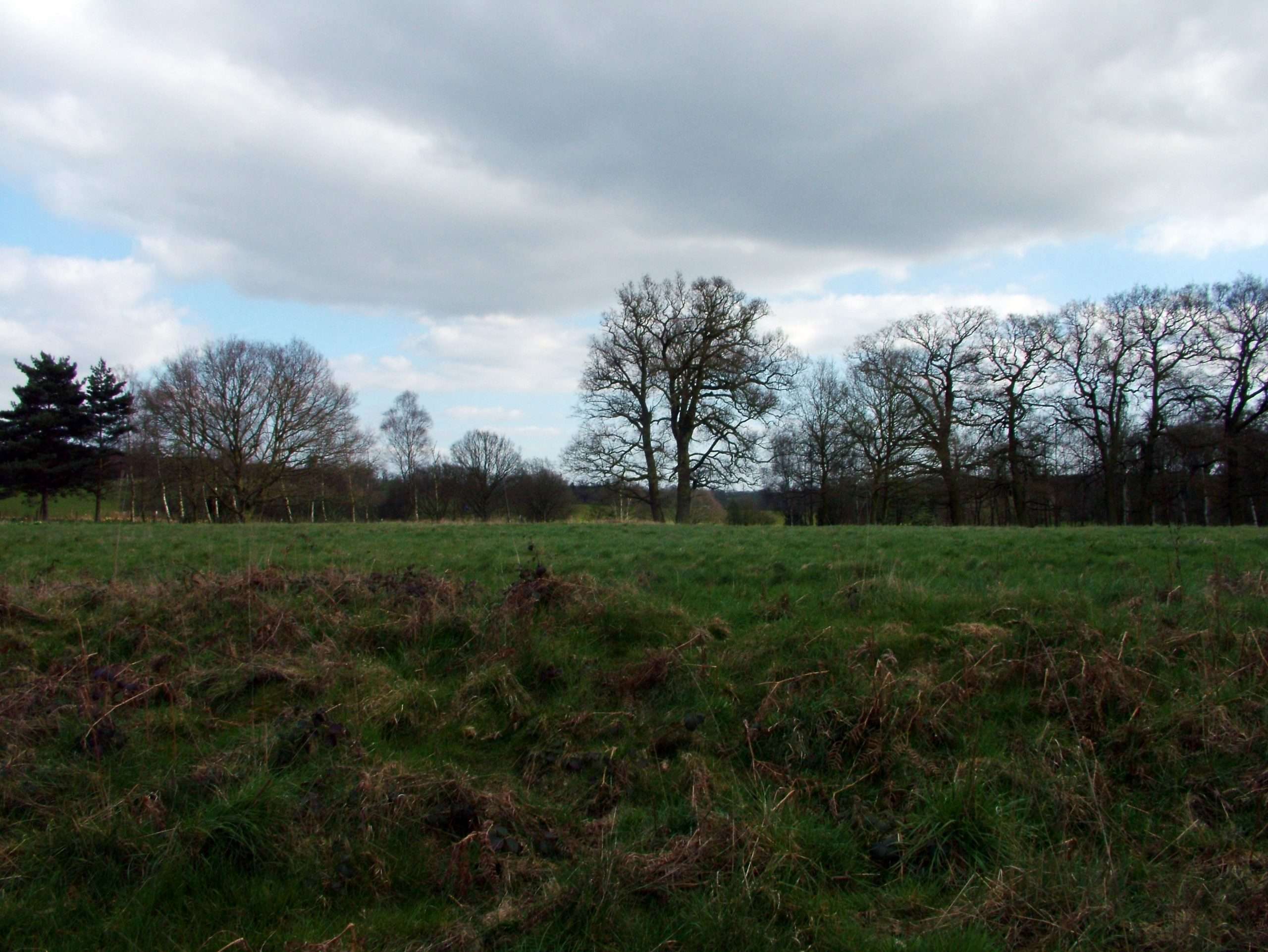 What’s THIS one about?

The fourth book featuring Detective Inspector Jeff Lincoln, The Promise of Salvation, is set in February 2017, a few months after the ending of The Shame of Innocence. A gale has ripped the top off an old well that’s been used by fly-tippers for years. Barbara Trent takes her dog for a walk to investigate – and discovers the remains of a child under all the rubbish in the well. Barbara’s brief moment of fame on the television news then starts a chain of events that leads, days later, to a gruesome murder.

If you’ve been following the series, you’ll recall that Trish Whittington – are she and Lincoln still an item? – has a new job in Essex, leaving Lincoln wondering if there’s a future for them after all. Her post as Local Studies librarian at Barbury Library had become impossible – trust Trish to do something reckless! – so being in charge of a private library on the Essex coast seemed an ideal escape.

Or is it? And will Stewart, her new assistant, test her loyalty to Lincoln?

In this book, Lincoln has yet another new boss, DCI Dale Jacobs, ex-Avon and Somerset Police, a bit of a stickler who doesn’t think much of how things are done at Barley Lane nick.

So who’s the victim of that gruesome murder?

The Promise of Salvation will be available in November, as a paperback and as an eBook.