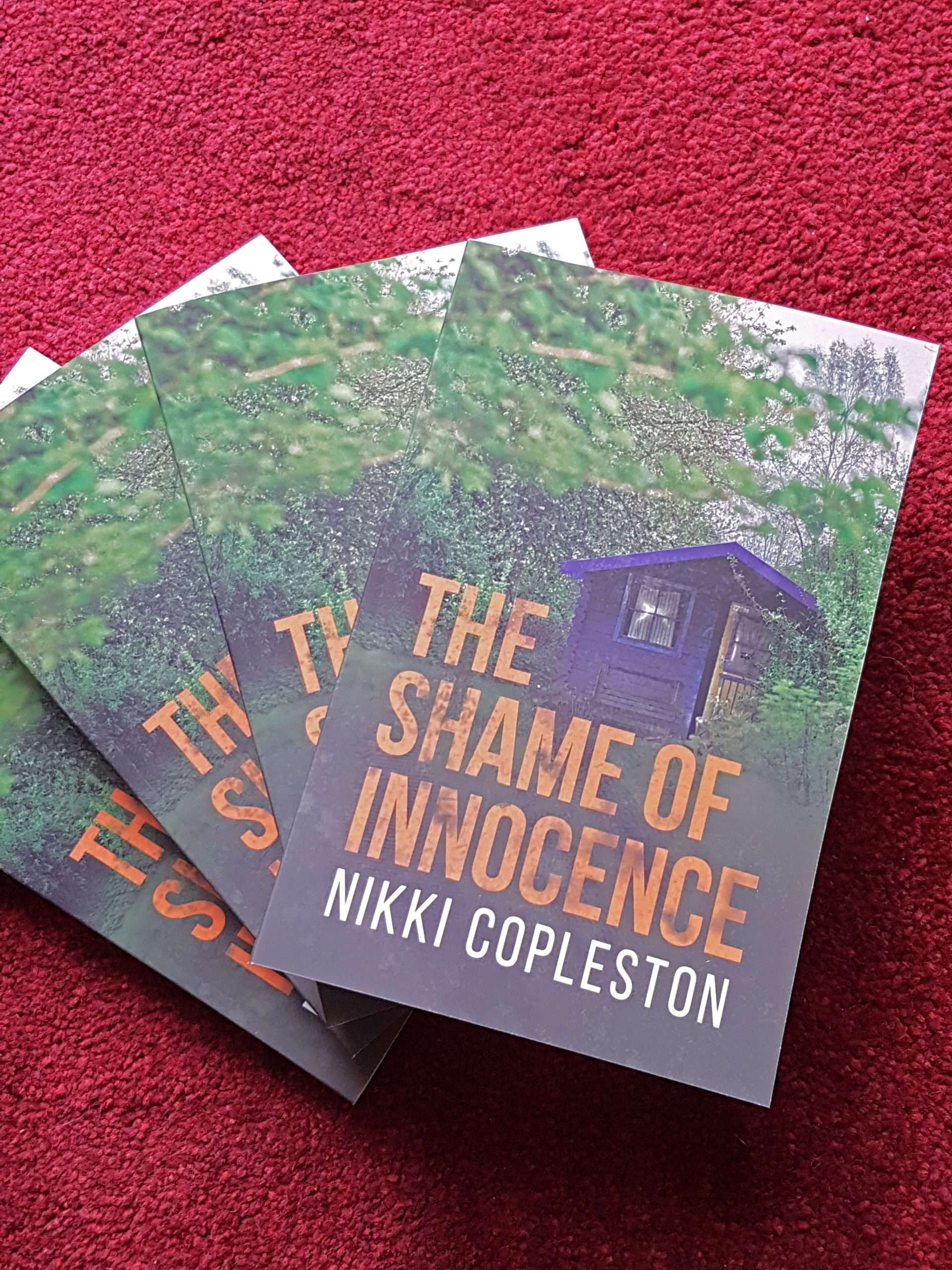 The Shame of Innocence takes off!

The Shame of Innocence was launched last night, at Black Swan Arts in Frome.  Not only did my crime novel take off but also Silver Crow, the manuscript appraisal service offered by Frome Writers’ Collective.

The artwork round the walls of this lovely gallery added to the atmosphere, and Vicki Burke’s music – her ethereal voice with harp accompaniment – really set the scene.  The gallery was packed, and I’d sold a dozen books before we’d even started – most gratifying!  Gill Harry, the main driving force behind Silver Crow, explained the concept and its development over the last three years.  I described how, after  years of thinking I could go it alone, I’d been wise enough to take a creative writing class, tutored by author Alison Clink, which in turn had led to my involvement in the Frome Writers’ Collective.

Helen Hart from SilverWood Books, who published The Shame of Innocence, gave a concise history of independent or partnership publishing, and set out the work that her company undertakes for would-be authors.

Such an enjoyable evening, facilitated too by Brenda Bannister – whose own novel, The Tissue Veil,  will be the next Silver Crow title; Liz Hutchinson, Sue Watts and Mary Macarthur – and Mac Macarthur took lots of photos which I’ll share when I can!  Jean Lowe and Pete Corbett nobly donned police headgear for the occasion, and Joy Osborn and Dawn Denton were meeting and greeting.  Thank you to everyone for making it a lively and successful evening!