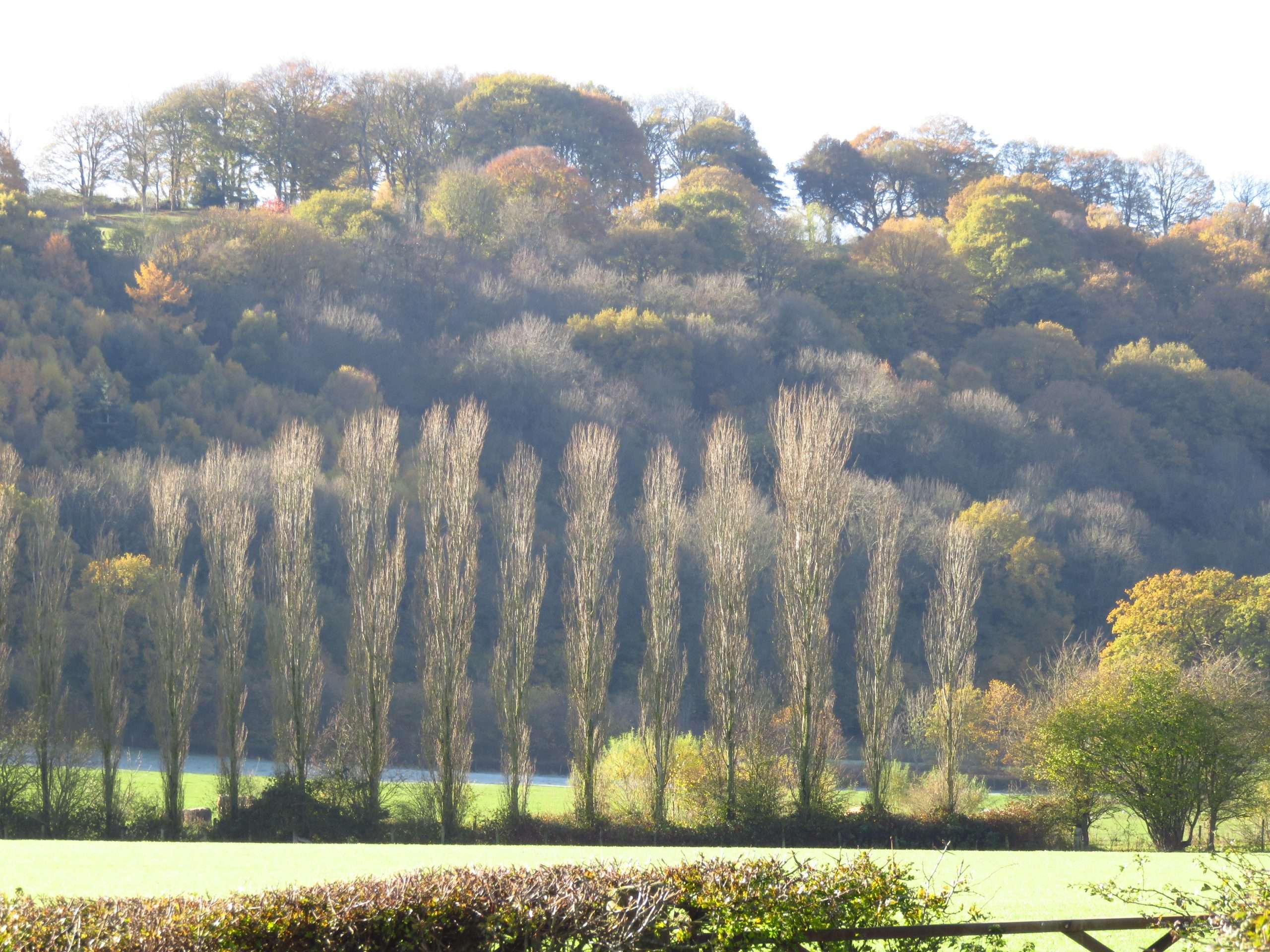 And now the waiting starts…

Now all I can do is wait for the draft cover design to come back to me, and then the page proofs. Then I’ll need to make some decisions around pricing and promotion, how many copies I need and which shops are going to stock them. And then I’ll have to wait for publication day!

Frome Writers’ Collective will be organising a celebration of Silver Crow Books in November, to coincide with the third anniversary of the imprint’s launch in 2016.

In those three years, the Silver Crow Books team of professional readers and FWC trustees has overseen the publication of ten books: novels for adults and young people, children’s books, short stories and the account of a Somerset farmer tracing the history of his great uncle, a farm boy, who fought gallantly alongside so many others in the Great War.

I’m sure I wouldn’t have had the nerve to organise a launch event on my own, so I blatantly took advantage of Silver Crow Books and my first crime novel, The Shame of Innocence, emerging into the world together – and what a launch it was, in November 2016, at Black Swan Arts in Frome, with Helen Hart from SilverWood Books there to talk about publishing partnerships such as the one her company offers.

In March this year, Silver Crow Books celebrated with a showcase at the Merlin Theatre in Frome, where authors read from their works. Joffre White compered the evening, and read from Alan Somerville’s The Turning Point. Sadly, Alan passed away not long after his ‘twist in the tale’ short story collection was published at the start of the year.

The submissions window is now open again for Silver Crow Books. I committed the cardinal sin (!) last year of submitting my manuscript almost on the stroke of midnight as the window closed in December 2018 – but it all worked out in the end.

I’m looking forward to November, and the third anniversary celebration of Silver Crow Books AND the launch of The Price of Silence. I began that novel nearly thirty years ago, in a temper, on an electric typewriter, in a North London flat with no heating or hot water. I put the novel aside many, many times over the years, but I never entirely gave up on it. And I’m so glad I didn’t! Thanks to Frome Writers’ Collective and Silver Crow Books, The Price of Silence should be out a couple of months from now.